ELG Planning are delighted to confirm planning and Listed Building Consent has been granted for the conversion of the former Boilershop at Ochre Yards, Gateshead, into 58no. apartments.

The Grade II Listed Building was originally granted consent for conversion into residential development in 2001, but this was never completed and it is included on the Council's Register of Buildings at Risk due to it being in poor condition.

The approved development will not only enhance and complete the Ochre Yards development, it will also, crucially, protect the long term future of a designated and visually prominent heritage asset within the Tyne Gorge and the Bridges Conservation Area. The application was approved unanimously by the Members of Gateshead’s Planning Committee, who recognised the major public benefits of the proposals. 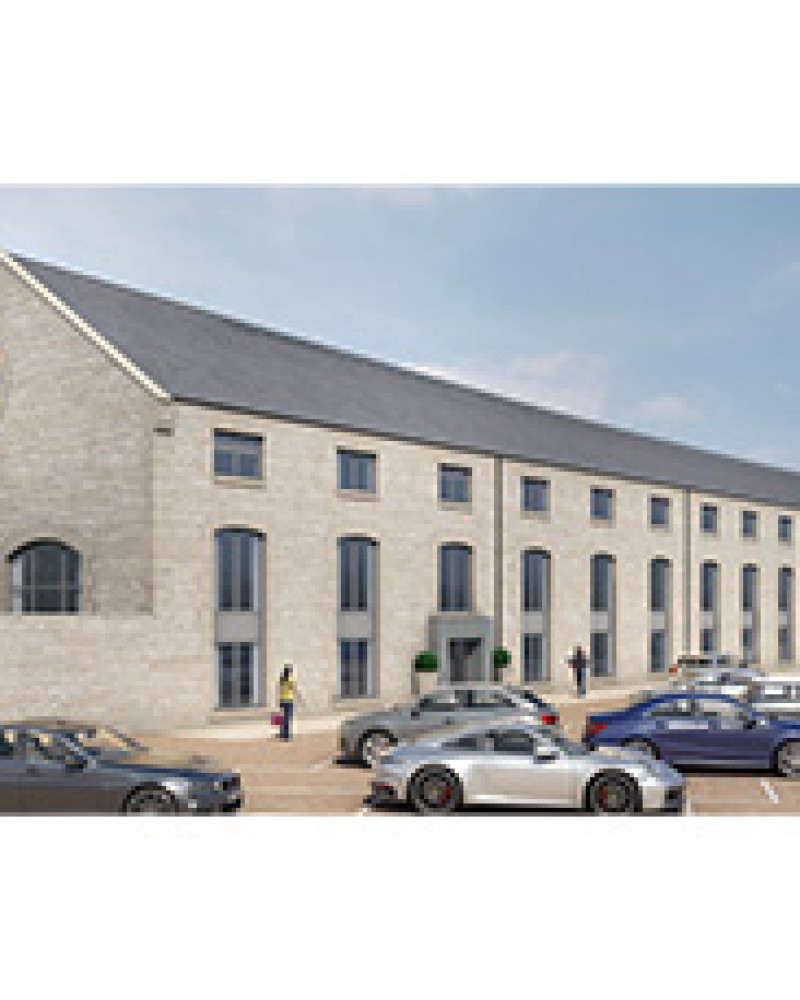 << Back to main news page

Applications open until the end of October. New role based in Darlington or Harrogate #planning #planningjobs… https://t.co/AJpYY7rA7M